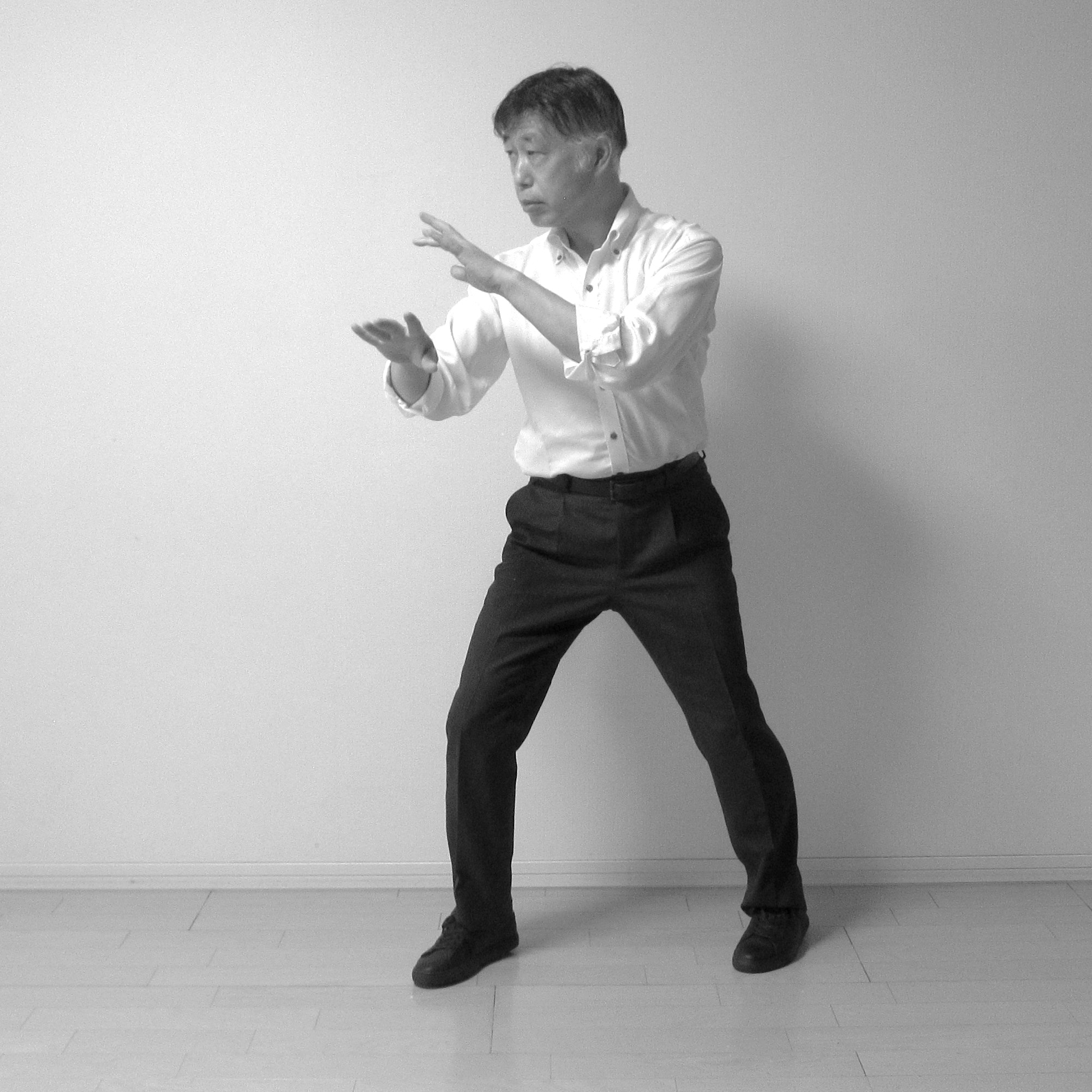 In Japanese martial arts, there are words in mind field such as “Sen no Sen”, “Tsui no Sen”, and “Go no Sen”.

There is a similar teaching in Tai Chi, a Chinese martial art.

“彼不动己不动，彼微动己先动” is the word of Master Wu Yuxiang.

“If he doesn’t move, I don’t move, and if he makes a slight movement, I will move first.”

To explain this story, we must start with an understanding of the “Maai (Combat Distance)”.

In other words, it is the distance that accompanies the movement of the center of gravity. The human body is heavy, it does not move forward suddenly, and it is always accompanied by slight movements for initial acceleration.

“Sen no Sen” means to set up first according to the slight movement of the other party.

In the process of long evolution, animals have acquired the ability to move faster when they move in response to their opponents than when they move intentionally. This is no exception to humans. Fight, Flight or Freeze response is a reaction embedded into the body to danger from the outer, an unconscious response. Martial arts apply this.

“Sen no Sen” can stop the movement by preempting the line that the opponent attacks at the moment when the opponent tries to perform the technique. In Tai Chi, there is an expression that you first hit your Qi (Ki in Japanese) along the line and cover it.

“Tsui no Sen” is a so-called combined strike that matches the action of the opponent’s attack. It is famous as a counter punching in boxing.

“Go no Sen” is a method of letting the opponent hit the ball as it is, but not reached the target with creating a state in which the technique cannot be turned back, and you can fight back. The pattern of Tai Chi’s technique is generally organized “Go no Sen”.

A battle is an offense and defense of a battle taking between “Sen no Sen”, “Tsui no Sen”, and “Go no Sen”.

If you don’t get the timing of “Sen no Sen”, you will end up slapping the opponent’s punches and kicks with force. With this, the opponent can also react to the timing of being slapped, so the battle will continue evenly. Acquiring a skill is to avoid such a battle.

In order to avoid a misunderstanding, I will add it at the end.

In the battle of striking without grabbing, it is advantageous to start first movement if you get into the “Maai”.   Within the “Maai” distance, “Sen no Sen” does not work.

I live in Chiba Prefecture, Japan.

I spent my twenty years from the age of 24 learning martial arts under the Chen style Taijiquan master.  After nearly ten years break, I resumed practices by myself, mainly purposes for good health.

Taijiquan is now a part of my lifestyle.